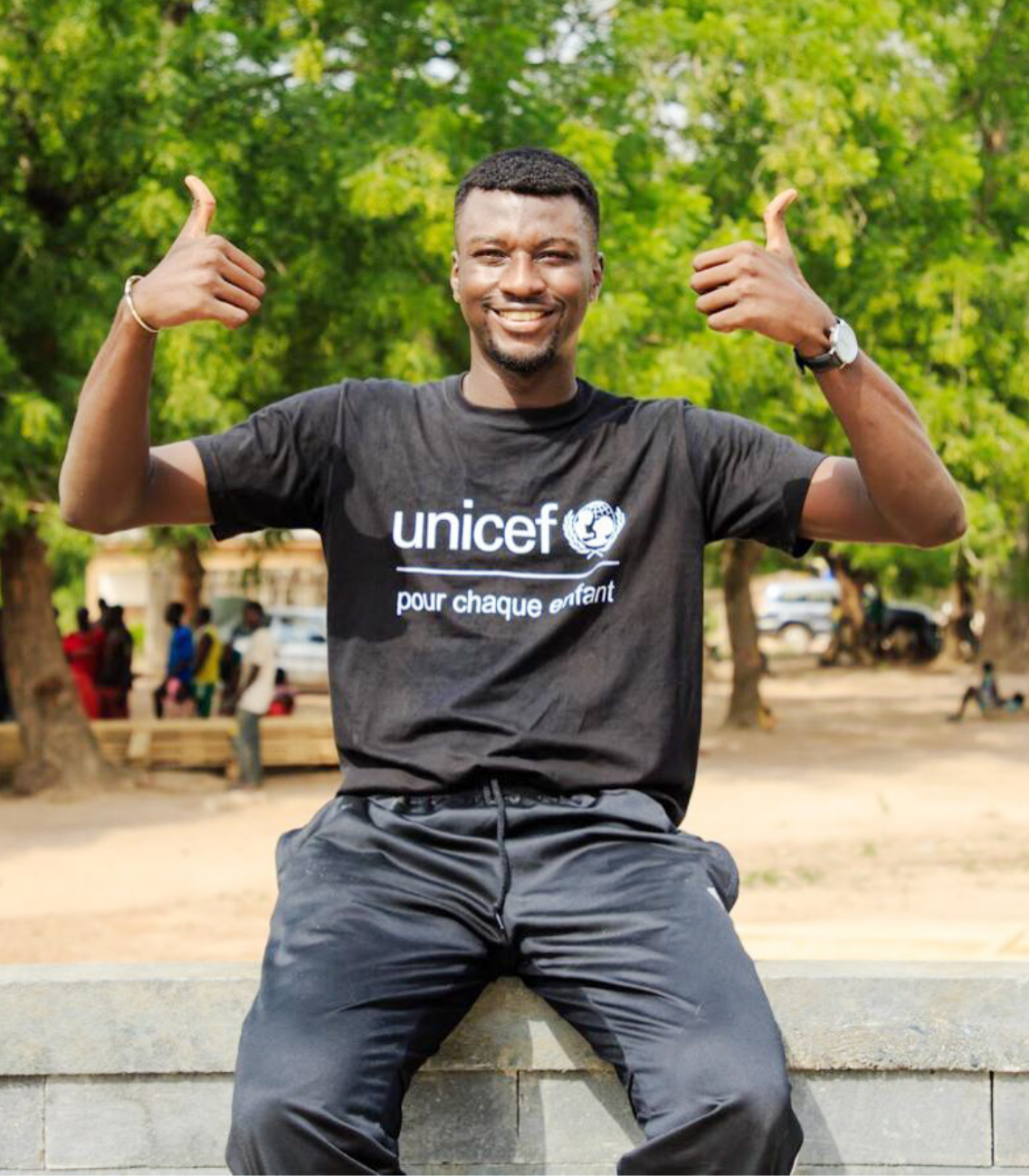 Khérann is a 25 years-old Ivorian who is passionate about nature. He holds a degree in private law and is currently doing a Master’s degree in development project management at the Canadian Institute of Management.

Khérann’s ambition is to become a political decision-maker in his country and to work for an effective ecological transition in Cote d’Ivoire.
From an early age, Khérann developed a close relationship to nature by growing plants at home. He became aware of the environmental problems in his community and increasingly sensitive to environmental issues. From then on, he decided to reinforce his knowledge in the field of environment. As he learned more about environment and the current state of ecological issues, his desire commits and act for the protection of the environment in his community became stronger.

In April 2017, Khérann created the group “The environmentalists of Cote d’Ivoire”, a group of young people on Facebook with the intention to discuss environmental issues, identify solutions and raise awareness on the ecological issues the need to protect the environment. The group activities rapidly grew successful with young people. Khérann decided to better structure his initiative by creating the NGO “Green-Ivory”. With his NGO, he frequently conducts awareness-raising, reforestation and cleaning activities.

For Khérann, a successful ecological transition necessarily involves environmental education of the populations and especially of the children who represent the future. In 2018, he launched the “Green
Schools” project, an initiative aimed at sensitizing young children to the protection of the environment by setting up environmental clubs in public primary schools in Cote d’Ivoire.

Every Wednesday, Khérann runs an environmental club at the public primary school of the village of Akouédo. He gives theoretical courses on the protection of environment and on the issue of global warming. He also maintains an organic vegetable garden with children and organizes workshops on recycling and composting.

In November 2018, in recognition of his commitment to the environmental cause among young people and children, he was named “Young Champion for Children” by UNICEF Cote d’Ivoire, on World Children’s Day. Since then, Khérann has been working with UNICEF Côte d’Ivoire to ensure
children’s rights are respected.

From November 27 to 30, 2018, Khérann participated in the co-commissioning of the youth engagement guide as part of the “GEN 30” program. His story was chosen and is now included in UNICEF’s Youth Engagement Guide, produced to inspire other young people to engage and be agents of positive change in their communities.

In May 2019, with his NGO and with the support of UNICEF Cote d’Ivoire, Khérann organized a big conference on youth, on the theme: “Ecological issues and the future of the planet: How to involve Ivorian youth in the preservation of the environment?” The aim of this conference was to encourage young people to take concrete action for the preservation of the environment and more specifically to engage young people in the fight against global warming.

For the year 2019, Khérann will work with UNICEF on the plastic recycled schools building project, in Cote D’Ivoire. In fact, he will pilot the green schools project, which will consist on transforming 30 schools made of recycled plastic bricks into ecological schools (operating on solar energy, with the implementation of a plastic recycling system, etc.)

Khérann is very optimistic about the impact that young people can make for the future of our planet
and hopes to have the opportunity to meet other young leaders. 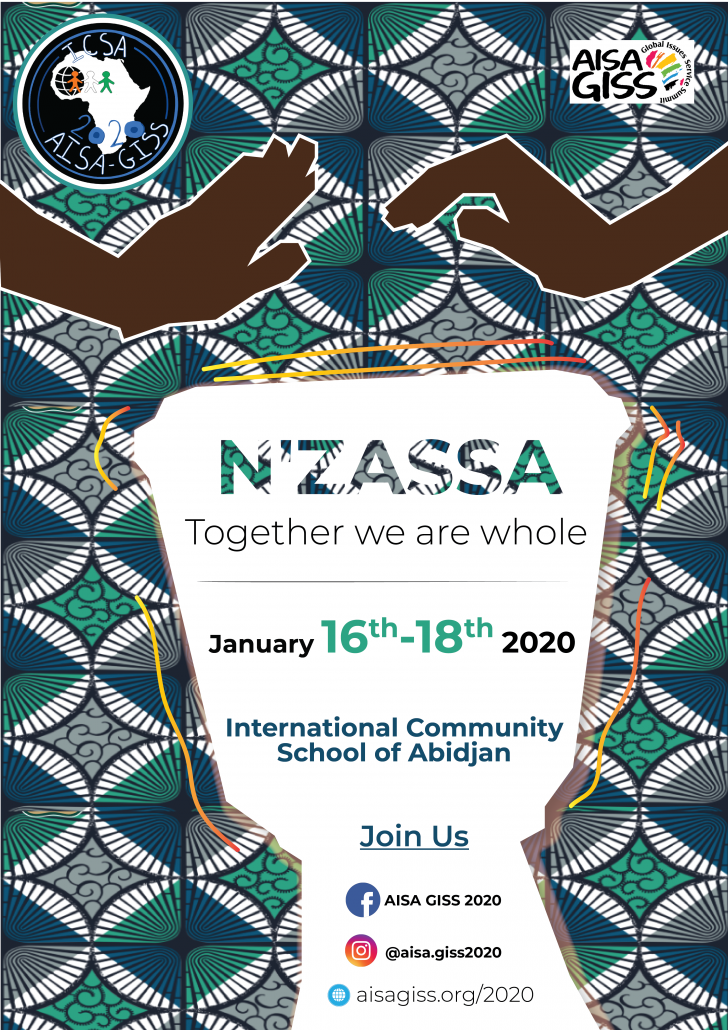 For additional information, please do not hesitate to contact the AISA-GISS Team.
Email address: aisagiss2020@icsabidjan.org